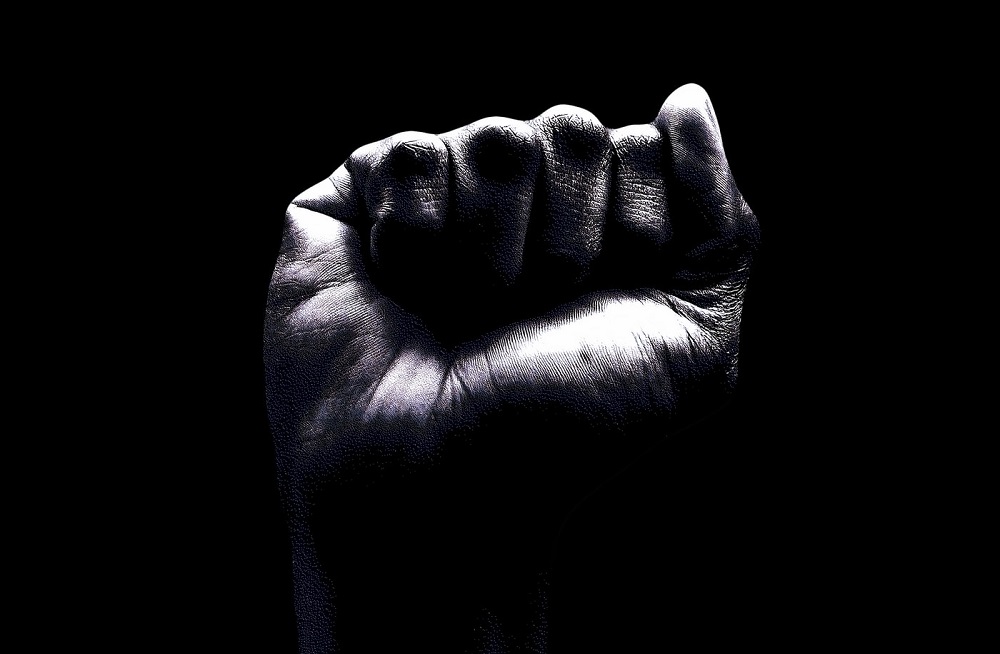 ...NO! we're not talking about the "flying mashing" that ur sons/brothers/neighbours are probably playing right now in the parlour with packed cushions or mattresses or in a grass field... (Like Van Damme), flying and kicking each other on every other part than (hopefully) the face...

or... did some of us just grow up in much rougher times?

I'm talking about that time when ur bae struck you straight across your face and stood there towering over you... ball fisted... looking at you... daring you to utter another stupid word...

If you've ever had to endure that, I am so sorry... I can't pretend to understand what you went (or are going) through.

s/he didn't know better ...but s/he should have

Domestic violence is violence or other abuse in a domestic setting, such as in marriage or cohabitation

That's a great question and (we shouldn't, but) we can list a myriad of reasons which will always make sense to anyone who's hit their partner before but... I think we don't tell people enough that...

Men (in particular) need to stop telling themselves that they get pushed to the wall... because we need to realize that the real reason you strike her is you know... deep inside that you're stronger, more powerful and you can get away with it ...or can you? (cue in my GBV warriors)

While he still believes I'm a disappointment for pursuing my entrepreneurial dream instead of anything else...

...I love and respect my dad more than anyone in the world because amongst many other things... he's always shown us what it means to be a true man (of the house)

amongst many other things... he's never raised his hand (and seldom his voice) at his wife... and I have watched my first love mami Nfor say/do things to this man that... she's still our angel though (the most amazing woman I know... and we would not trade her for anything else in the world

this dude, who not only grew up in harsher conditions than the average poor Cameroonian, has worked in an area quite often associated with violence has always held his temper and has always preached to (albeit beat) us into staying away from violence.

...well except that one time I whooped my friend Norbi's ass

There are so many things you can do... You can leave the place (argument) at that moment... you can Sign up to a gym to go punch ur anger away if you must... you can TALK TO SOMEONE... go drink beer with ur friends... you can LEAVE the person who you claim is driving you to the sort of anger which is driving you to violence...

If you're being beaten, I want you to know that it's not LOVE... yes they may love you, but they're not hiting you coz they love you... love doesn't work that way

I know it's easier said than done... but don't be afraid... TRY... you have a lot of options, choices, possibilities after this person.

YOU DESERVE MUCH BETTER from them... or certainly away from them 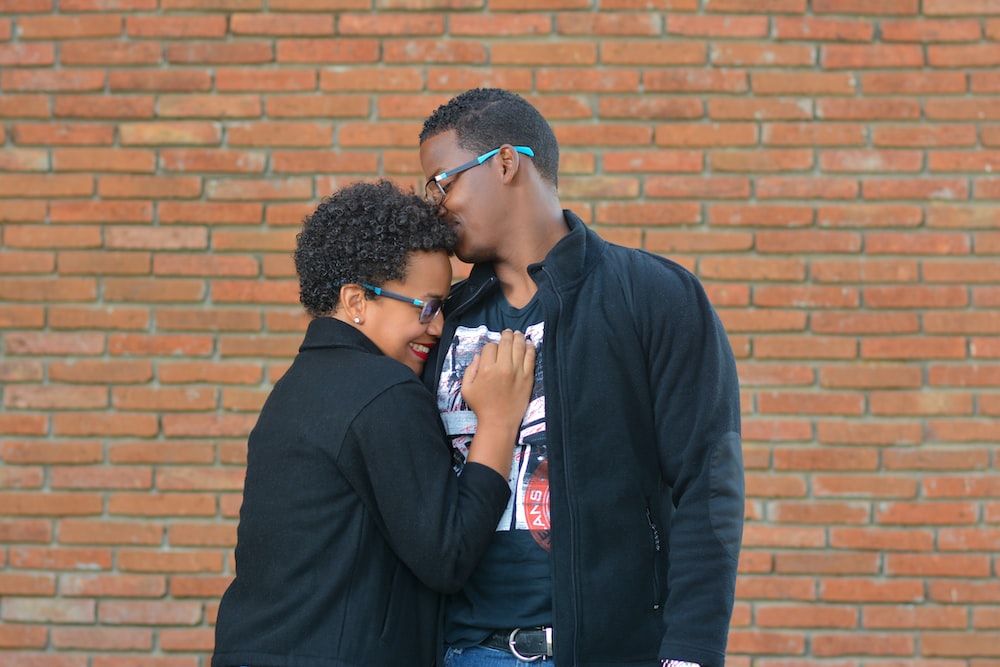 There are people and organisations that can help you HOFNA Cameroon, CAGEAD, Girls Allowed In, CHRADA, etc

...and these are just off the top of my head

We all Deserve Better
We all SHOULD be Better