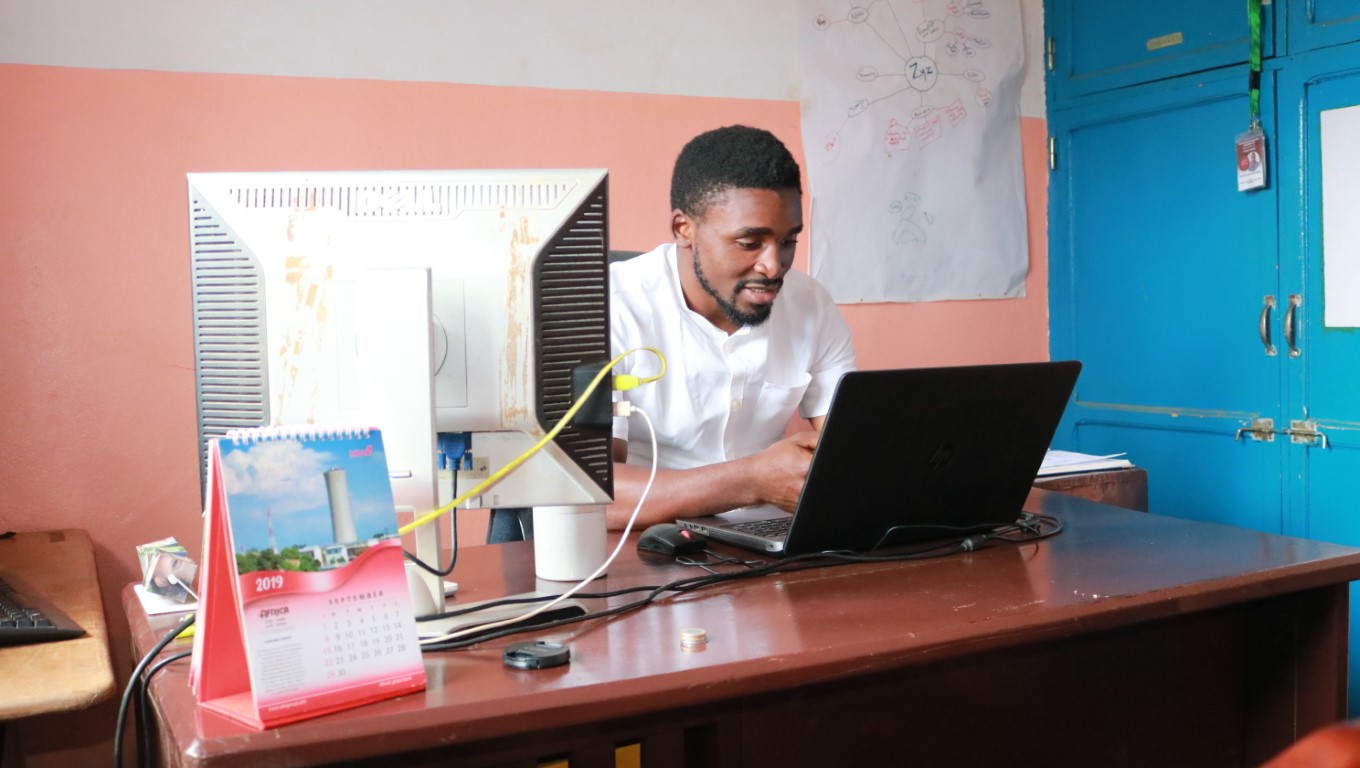 To you it's just a missed deadline, to them it's a dream being killed

To someone else, they've just failed someone they promised getting something to in order to make that person's life a little better. They've sacrificed most of the things that could have made them happy in life just so that they can be able to tell someone "Hey! my team and I can solve this thing you've been struggling with in time enough for you to continue meeting every other one of your goals" To them they've just gone back on that promise... To them, it's not just a deadline that's been missed... it's their word... it's trust... it's support... it's a referal that they've lost. It's a dream that's being gradually killed.

To them... it's serendipity, it's a payday that's being delayed or destroyed, it's stress mounting... because while it's just a small deadline missed to you, it's another domino falling leading to those sleepless nights spent fixing your shit... taking shit from the people to whom promises were made and putting on a smile the whole while just so they don't get to bite someone's head off

To them, it's just another reminder that what they're trying to build is only but a dream.